Auditions for Jean and The Wonderful Idea Machine 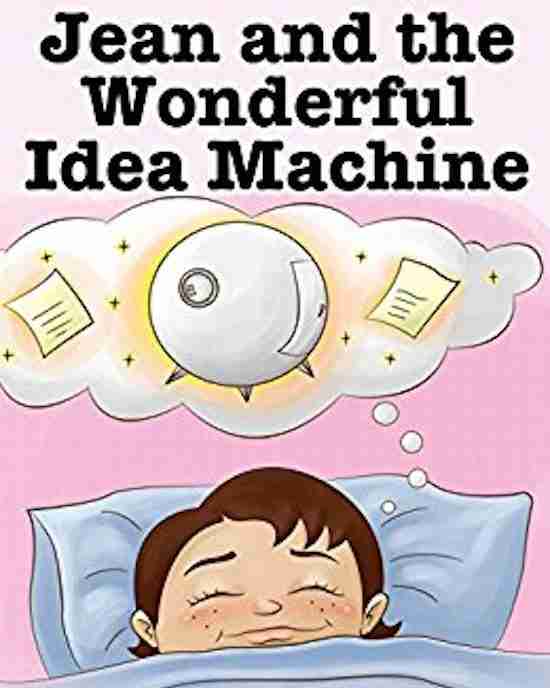 We hire Non-Equity performers and encourage artists of all ethnicities to audition.  We’re looking for singers with great stage presence that can act.

All roles are unpaid but may receive a bonus based on ticket and concessions sales. You’ll receive 2 complimentary tickets. There will be a panel/talk back after each matinee. There are no evening performances.

Rehearsals will be January 14- January 31st (only 2-3 rehearsals scheduled each week.  Some weekday evenings and Saturdays during the day. These will be scheduled around cast member conflicts.)

Those cast will receive script, sheet music, example tracks and performance background tracks before rehearsal and will be expected to be very familiar with their lines and songs before rehearsals start. (not memorized but familiar)

Performances will be at the Peninsula Odd Fellows Lodge
4834 N. Lombard St.
Portland, OR 97203

Jean and the Wonderful Idea Machine is world-premiere musical event about believing in your dreams and making them come true.

The music in this show is more folk-pop than traditional musical theater. The songs are catchy and singable for all ages…perfect for a family musical appropriate for all ages.

This staged reading will be performed with actors in fixed positions, with no blocking and costume changes. Script and lyrics do not need to be memorized and can be available on music stands, if needed.

The role of Jean is cast. Roles we’re casting:

General auditions will be by video only. Call backs will be by appointment only at Avanti Music Studios – 2240 SE Hawthorne Blvd.  Portland, OR 97214

Please send the following to Contact@PortlandMusicalTheater.org with the subject line “Jean Audition: YOUR NAME”

Note: Portland Musical Theater Company is dedicated to furthering the appreciation of musical theatre in the Portland metro community through performances and educational programs. We are committed to two fundamental truths. Each of us is special and has unique gifts to contribute to the world and we’re more alike and connected than we realize. We are a 501c(3) non-profit, community theater company. We are committed to objective casting, and do not consider factors of race, gender or ethnicity in casting except when such factors are required by playwrights. We have great respect for your time and will end all rehearsals on time and will never add a rehearsal to the schedule or call you in unexpectedly after the schedule is published.