Meet Rich Cohn-Lee from All Hands On Deck 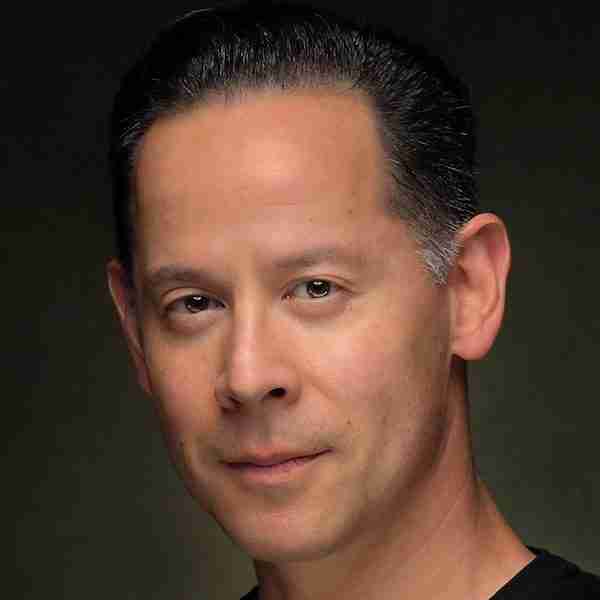 Last week we announced the cast of Portland Musical Theater Company’s first show of our “Season of Premieres” All Hands On Deck! opening October 20th.

And today I have even more exciting news…

Our Interview with Rich Cohn-Lee from All Hands On Deck!

Rich, what sort of person is going to love this show?

Anyone who loves classic songs or the WWII era

What’s challenging about bringing this script to life?

Why did you want to be involved in this production?

What will the audience be thinking about in the car as they drive home after this show?

What’s going to surprise people about this show?

How many songs in our popular culture came from this era

Call someone out by name: who must come see this production?

I play Ted Crosley, the host and leading man in the show. I think Ted likes to be a unifying force in a given situation and I definitely admire that trait. Different? I think Ted has a cornball sense of humor that I aspire to but do not yet possess.

What’s the biggest challenge about taking on this role?

The number of songs in this production is the largest of any project I have been involved with thus far. Great for audiences but bad for my tiny brain.

Besides yourself, which actor in this production is going to blow people away?

I can truly say that they are all amazing. I am continuously in awe of the depth of talent and musical knowledge of my fellow cast mates.

If someone was going to make your life into a movie, who would play you?

I was recently told by a young lady that I looked like “Mark Wahlberg if he kept himself in shape as he got older” so I ‘ll have to run with that.

Who do you look up to (as an actor/director/etc.)?

Who’s the funniest person in the cast in real life?

Again, they are all hilarious but i have to give the nod to Ashley who truly does have a manic sense of humor

What do you do when you’re not doing theatre?

Working, being with family and racing cars.

If you had a magic wand, what show would you do next?

I have actually been cast in a production of Annie as Rooster alongside my youngest daughter who will be playing Duffy the Orphan.

What’s the last thing you do before you step out on stage / the curtain goes up?

Pump my fists in the air because it is amazing that we get to do this sort of thing.