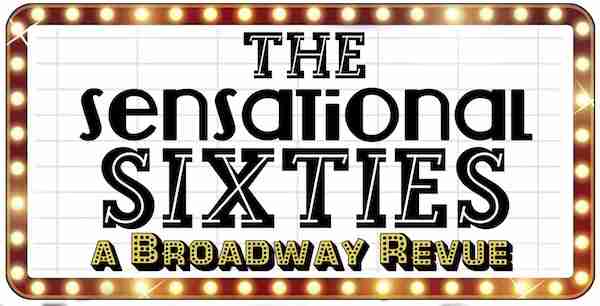 Recommended for ages 10+. Show run time is 1:45 minutes including a 15 minute intermission.

Seeking: At this time we have one tenor role only. Ages 18+. Auditioners must know how to read music (and be able to learn their part from sheet music) We’re looking for singers that can move/dance a little with great stage presence.

Auditions are by appointment only. Email your headshot and resume to Deanna at Portland Musical Theater Dot Org for an appointment

(Please be prepared to sing an alternate song in case you are asked.)

You will be called to rehearsal 2-3 times per week. Rehearsals will be scheduled around your conflicts.

Rehearsals will be scheduled during these time frames but (but will not last for more than 3 hours…except maybe tech week.)

You will not be called to all rehearsals. There will be no Sunday rehearsals, except maybe tech week.

Why do we start rehearsals in October for a show in January?

The Sensational Sixties: a Broadway Revue will be performed at the Chehalem Cultural Center’s Blackbox Theater at 415 E Sheridan St, Newberg, OR 97132

Friday and Saturday evening performances are at 7:00 p.m.  Sunday matinees are at 2:00 p.m.

The run may be extended through February 12th.